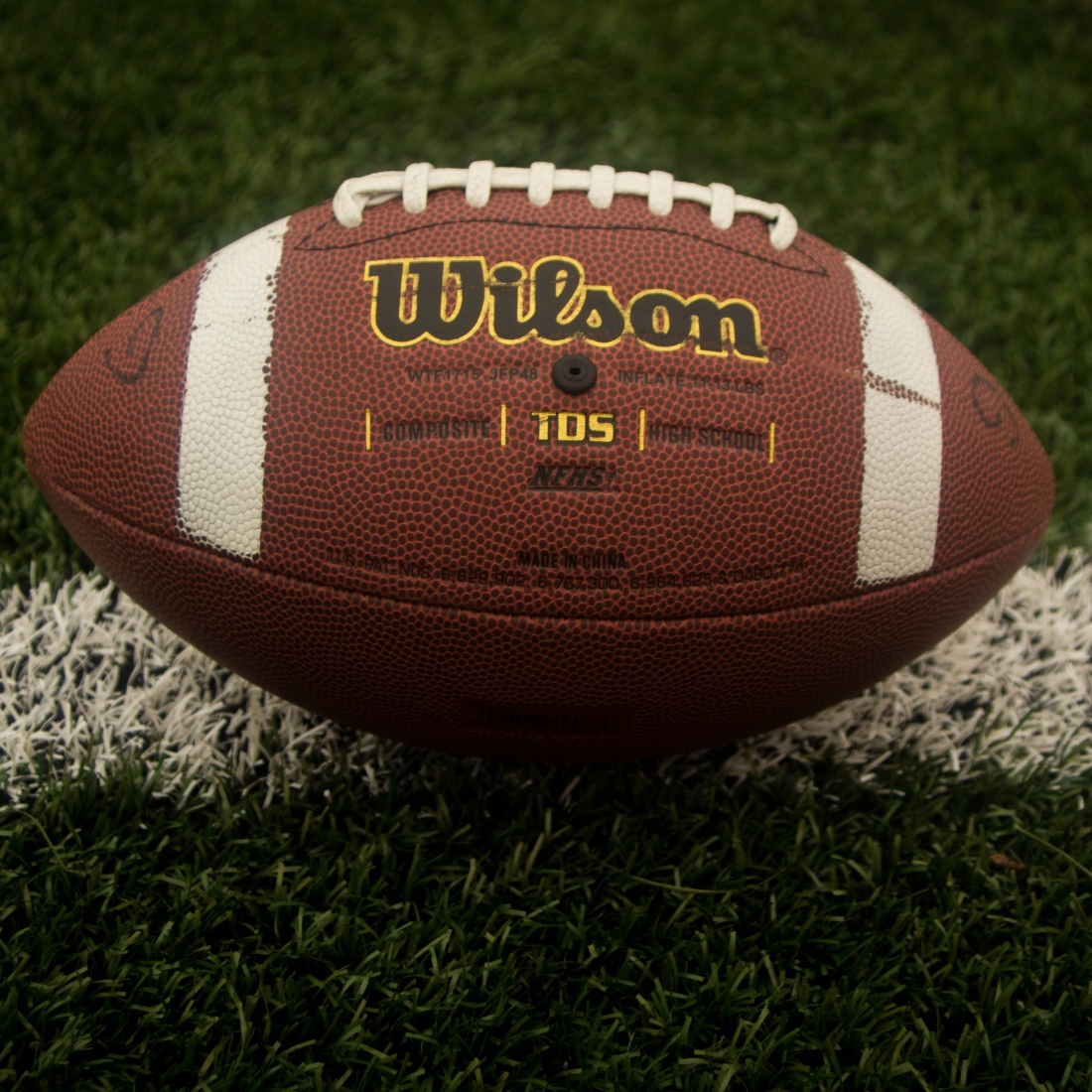 The 2021 NFL Draft is just around the corner; four days away! As always, the draft will last three days beginning on Thursday, April 29th and ending Saturday, May 1st.

The top five picks will go to:

The Pittsburgh Steelers ended the 2020/2021 season with a 12-4 record, and they’ll get the 24th pick on the 29th. The Steelers used their past seven first round picks to draft defensive players, and five of those were linebackers. Things might be different this year though. Ben Roethlisberger is getting closer to retirement, and Pittsburgh is going to have to address that issue at some point. Draft experts are saying although they may not go for a quarterback this year, they might use their first pick to bring in some fresh offensive talent.

Who is going to be the first pick of the first round in the 2021 NFL Draft?

Well, they’re saying Clemson QB, Trevor Lawrence will go to Jacksonville, but I guess we’ll have to wait and see!