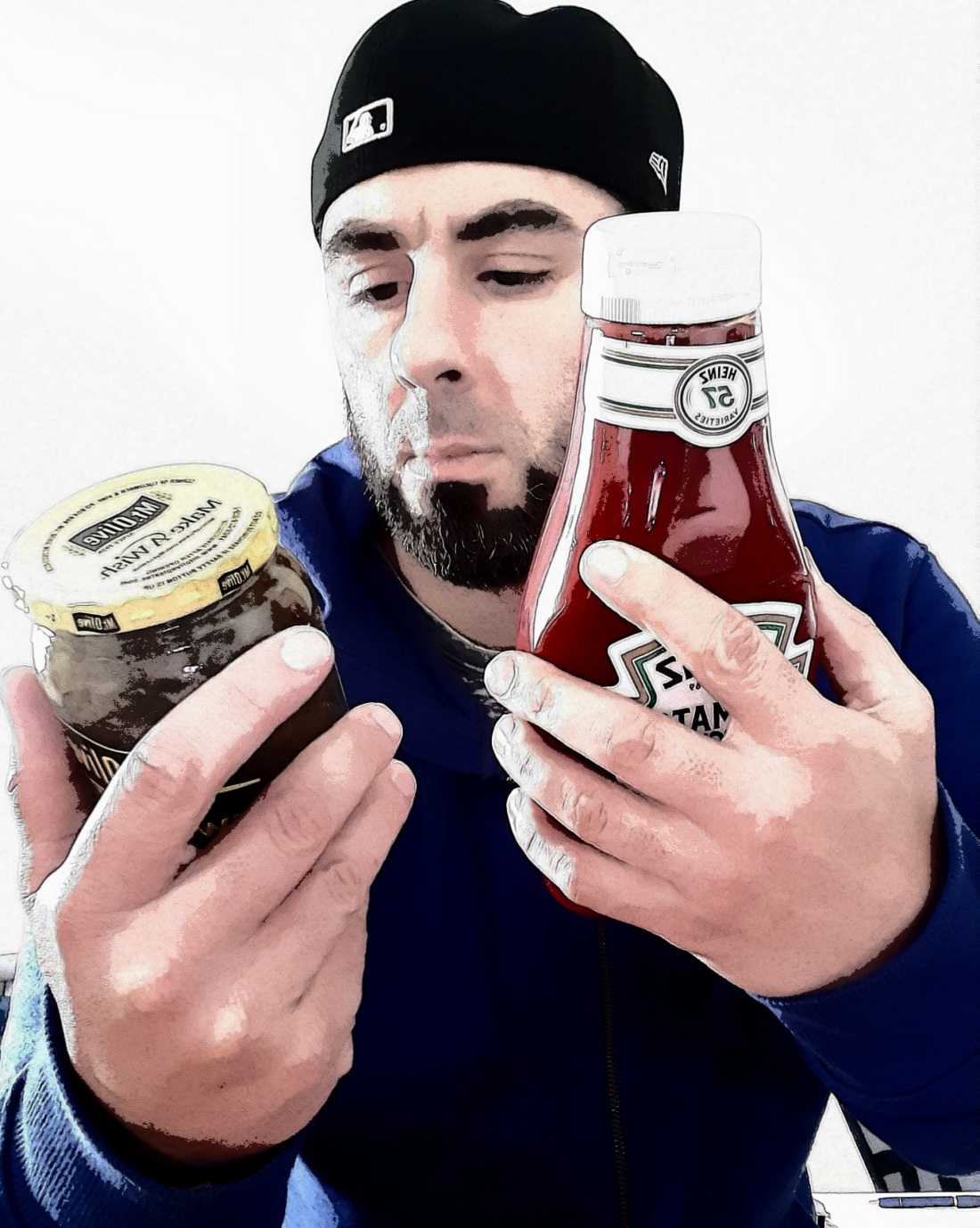 You didn’t think I’d leave you hanging did you?

The sequel to Smorgasbord A Collection of Thoughts Experiences and Stories will be out soon:

Smorgasbord 2 Catch Up and Relish 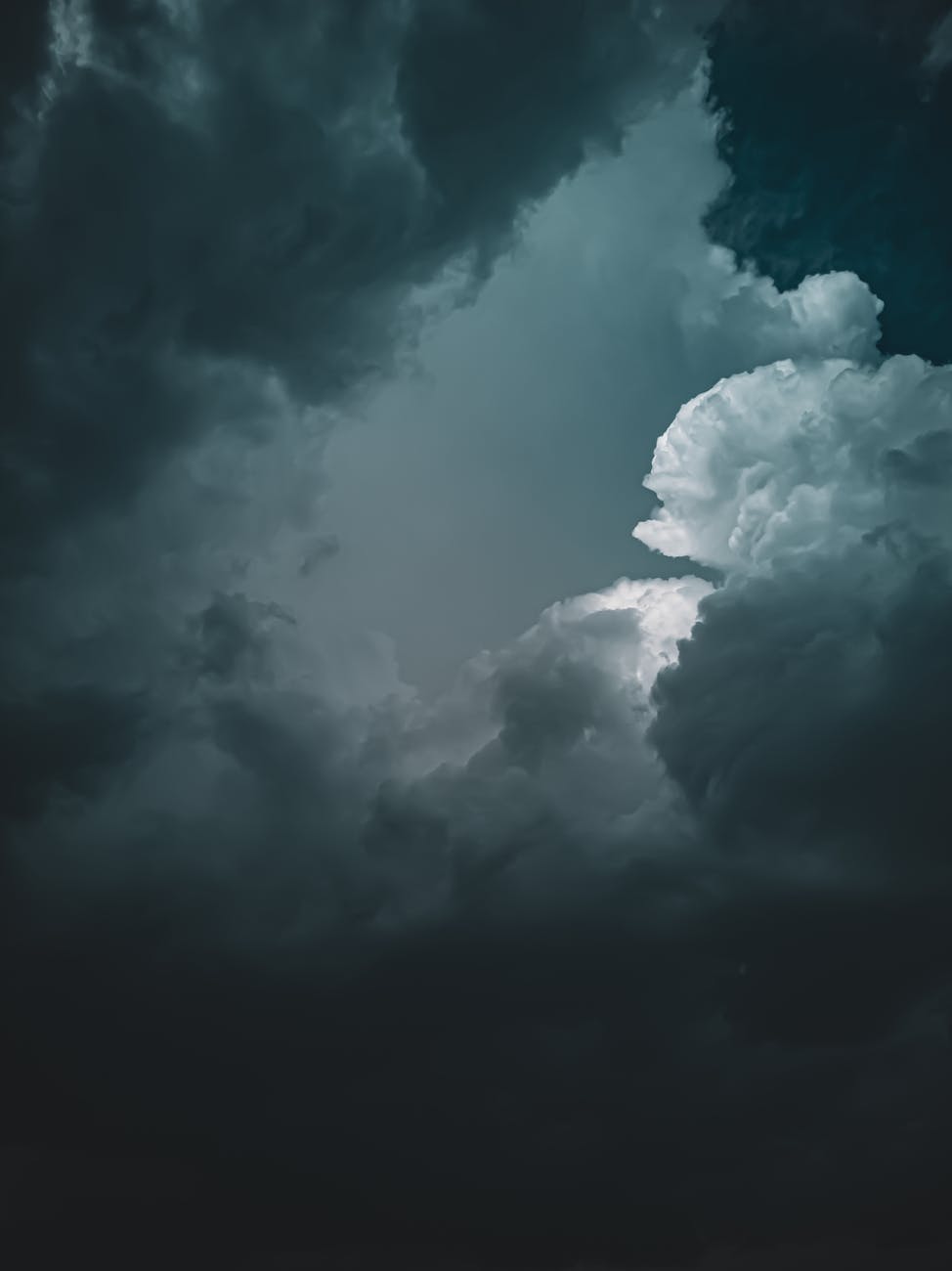 I’m going to share a little something that happened today that I thought was awesome.

In my new book Smorgasbord 2 Catch Up and Relish, there’s a story that’s spilt into two separate chapters, it’s called Witches In Heat, Part 1 and Part 2.

It’s about a guy, who gets taken back in time by a girl working at a local Farmer’s Market. While walking to the store to buy a new laptop for work, he comes across a barn that’s really a store selling fresh fruits and vegetables. His walk was a long one so he stopped at the barn to take a break, and while he was there he fell asleep. When he woke up there was a dark cloud overhead, and that’s when all the strangeness begins.

Since writing that story I haven’t been back that way, but today, now that I have my car, I decided to drive over to where the Target is. On my way home, I passed the barn on my right, and there was a girl outside mowing the grass. The barn was open and they were selling flowers, and fresh fruit like raspberries and blueberries.

I had to stop! LOL

I should’ve stayed there.. 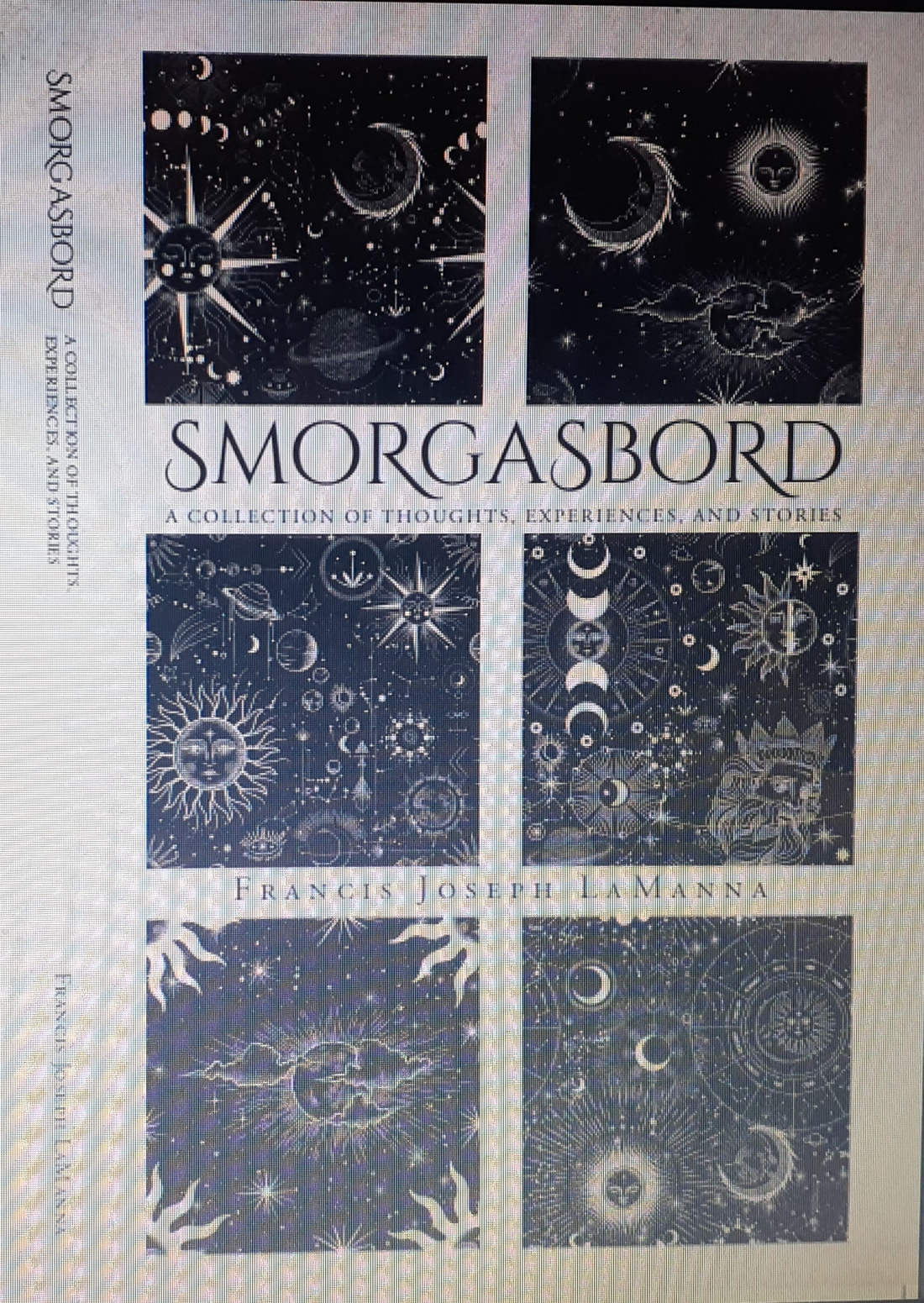 The sequel to my first book, Smorgasbord is titled, Smorgasbord 2 Catch Up and Relish. It’s now in publication.

On Saturday, August 21, 2021, I will be at the Barnes & Noble in the Lehigh Valley Mall between 1 pm and 3pm signing copies of my new book Smorgasbord A Collection of Thoughts Experiences and Stories. Please, mark your calendars. This will be my first book signing event, and I can’t wait to see you all there!