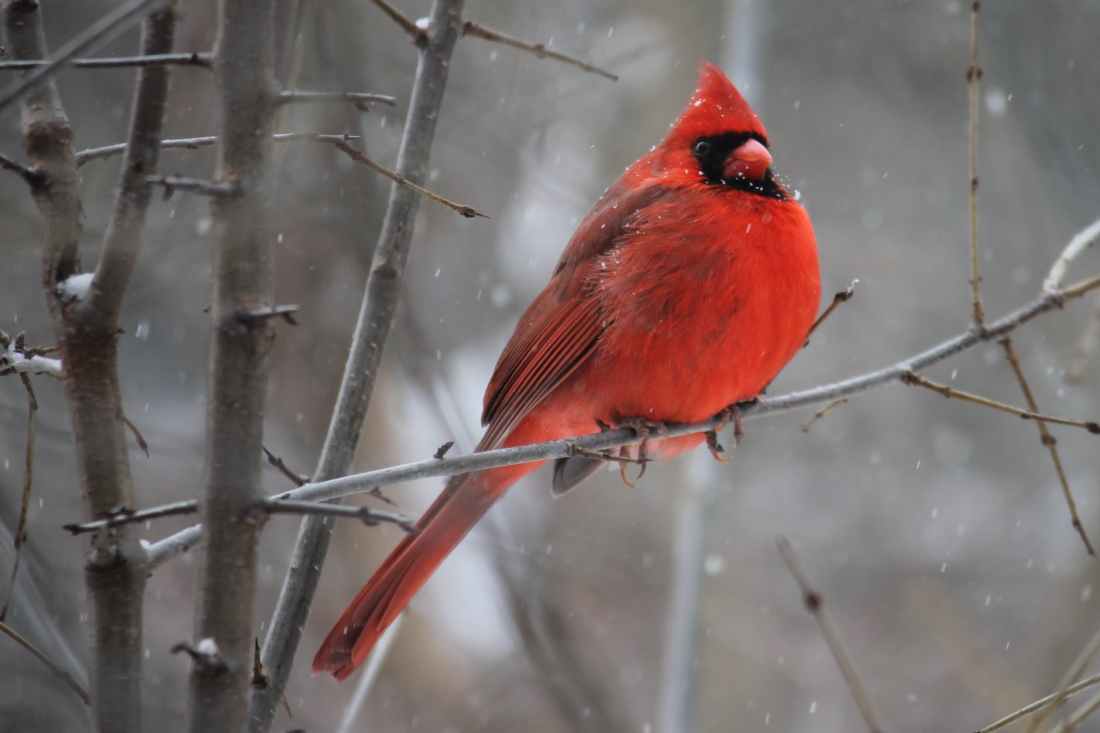 Cardinal comes from the Latin Cardinalis-pertaining to a hinge; applied to that on which something turns or depends.

The number 12 is related to the cardinal as there are 12 eggs in a cardinals nest.

A cardinal rule is one of great importance; crucial and pivotal.

A cardinal number is a natural number as in zero, one, two, or three, etc.

The cardinal does not migrate in the winter, it stands its ground.

Birds are free creatures. They’re messengers from heaven. If a cardinal appears to you and wakes you up out of your slumber it could be a message; a symbol. You’re at a crucial point in your life. Stand tall and weather the storm. Be on the lookout for passion and romance. Be natural and act with precision. Be a leader. I am free; free to choose, free to live, and free to be. 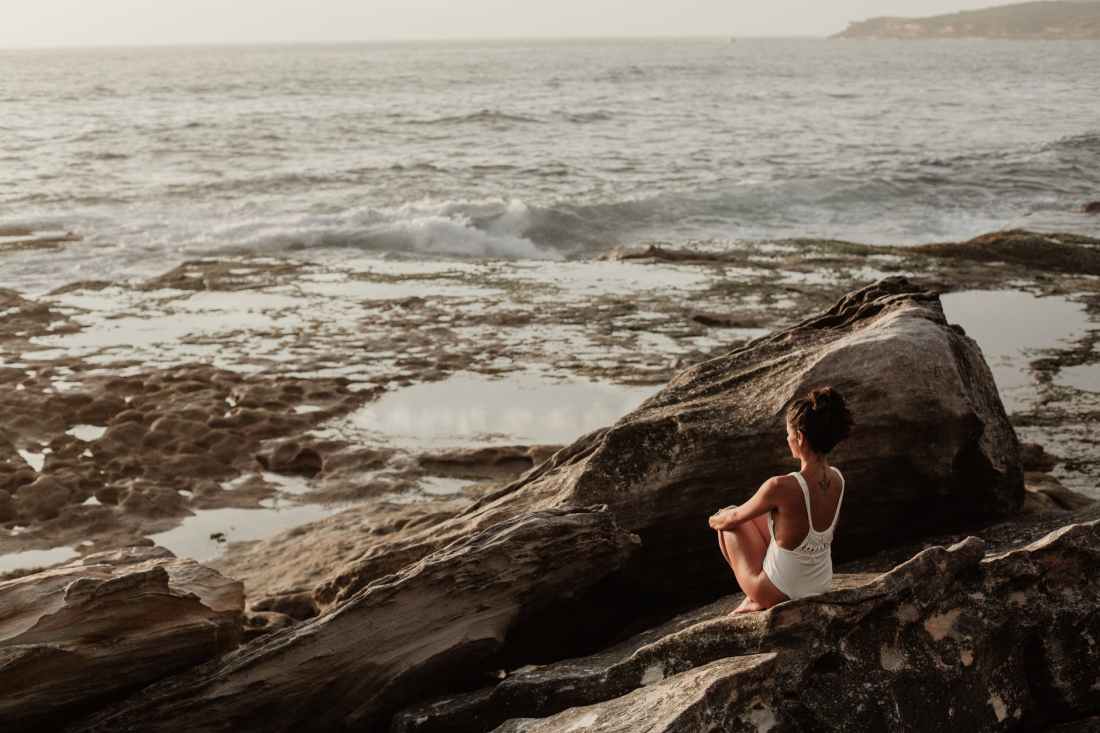 Sometimes things happen during our lives and a light switch gets flipped.  The deeper and more focused you are, the greater the event.  When the new millennium began in 2000 and 2001, I was head down and shoulder pads deep in football.  It was my third year at William Paterson University in Wayne, New Jersey, and we were preparing for our third game when 911 brought the country to a screeching halt.

Football was my life, I loved it, but a new reality was on the horizon.  Of course, I was upset.  My sacred space had been infiltrated, and I was forced to look up and around at the new world before me.  Never, in all my years of playing had a football game been cancelled.  It took some time, but eventually I accepted the facts.  Football was just a game, and all games end, but with every ending, there’s a bright new beginning.

We are living through amazing times, we truly are.  If part of our mission here is to wake up, you couldn’t ask for anything more.  In March of this year the school district I was teaching in was shutdown immediately on the 12th because of COVID-19.  Soon after, the entire country was shut down.  In April, we saw Americans out protesting the “stay-at-home-order.”  Citizens all over the country were occupying their state capitals and local town centers.

In May, first amendment supporters were pushed aside as peaceful protests and public assemblies gave way to violence and looting as we experienced the backlash of the George Floyd murder.  Here we are now; November is right around the corner and as a country, we’re still dealing with the COVID crisis.  I know there are people all over the world who are upset, and I know there are a lot of young men and women who feel like their private sanctuaries have been infiltrated-just like I did, and that’s a good thing.  If you’re upset and frustrated it means you’re being woken up for a higher calling.  Consciousness is kicking the door in, and it’s screaming.  It’s telling you that you have a real purpose.  You might be young, and your generation may not be running the word at the moment, but you need to embrace the change.

As we look around at the new world before us, we can see the turmoil in political, religious, educational, economic, and ecological systems, but remember, there’s a bright new beginning after every ending.  The energies are powerful, and something special is going to come out of all this, but in the meantime, we must figure out a way to navigate through this new and changing reality.  Go with the flow.

I always wanted to be a writer.  I was a communication major in college with concentration studies in journalism, but after graduating, I pursued teaching.  I pursued teaching in New Jersey, and again in Pennsylvania.  When 2020 began, I was enrolled in a teacher certification program at a local college and I was substitute teaching.  For me, COVID-19 was the new 911.  The country came to a screeching halt, I couldn’t teach, and I couldn’t go to school.  I was upset and frustrated, and once again, my sacred space had been infiltrated, but I learned.  I didn’t spend time dwelling on what was.  Events beyond my control were pushing me in a direction.  When I stopped resisting, I realized the position was one I always wanted to be in.

When the economy shut down, and I was at home, I didn’t complain about being out of work; I didn’t complain about school closing.  I wrote a book, and I sent the manuscript to several publishers.  A month later, I received a call from Fulton Books in Meadville Pennsylvania, who eventually would become the publisher.  The book is titled, Smorgasbord A Collection of Thoughts, Experiences, and Stories, and it should be available for purchase before the end of this year.

Consciousness is something within all of us, but it’s something that must be activated.  It must be sparked or lit.  It must be stoked.  The switch must be flipped, and it’s not the good things you enjoy doing that’s going to do it for you.  It’s the turmoil.  All the things we’re experiencing right now in 2020 that’s disrupting our way of life will.  The roadblocks, the setbacks, and all the things beyond your control that frustrates and angers you will.  Yes, we’re living through amazing times so don’t spend too much time dwelling on what was.  You’re being pushed towards something greater.  Go with the flow.