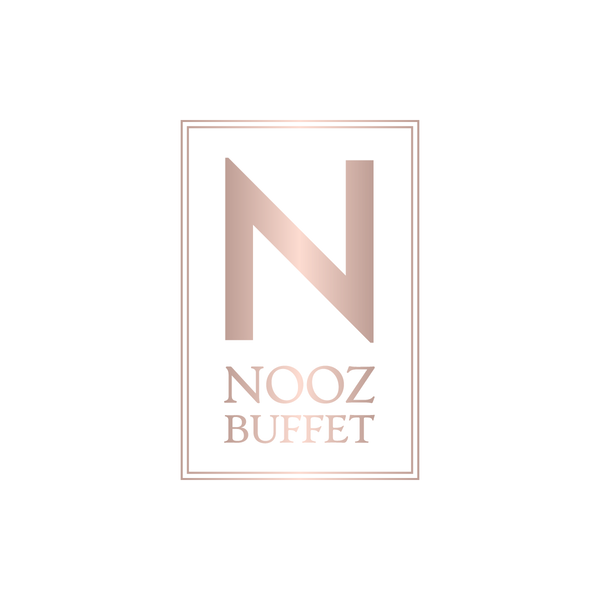 In an article published on apnews.com, United States Senator Joe Manchin is said to have reached out to the Centers for Disease Control and Prevention (CDC). Kanawha County, the largest county in West Virginia is in trouble, and it’s not a COVID-19 issue. Apparently, there has been an HIV outbreak so significant, it’s being called the most concerning issue in the United States.

🍑 Nicki Minaj is blowing up on YouTube! Anaconda, her latest video just surpassed 1 billion views. Minaj now has six music music videos on YouTube with over a billion views. I guess you can say America has a thang for Nicki.

There’s a huge problem in this country, and if we don’t stand up to it we might wake up one day wondering where our rights went. Thehill.com has just reported five colleges in the United States are going to require students be vaccinated before returning to college campus in the Fall. Here’s another issue where Americans are facing the issue of forced medical care. We are told that it is not only illegal, but unconstitutional to force medical care on the citizens of this country, but yet, college students must get vaccinated in order to continue their education. That’s unconstitutional, and that’s something we MUST stand up to. For the life of me, I can’t understand why people are going along with this.

🏀NBA standout, Paul Pierce, who played 19 seasons-most with the Boston Celtics, has been fired by ESPN after posting what critics are calling a “racy” Instagram video. In the video, Pierce is smoking what appears to be marijuana while girls wearing thongs are shaking their butts in the background. I liked the video, but I guess ESPN thought it was….”racy”?

HAVE A WONDERFUL DAY! I LOVE EVERYONE!