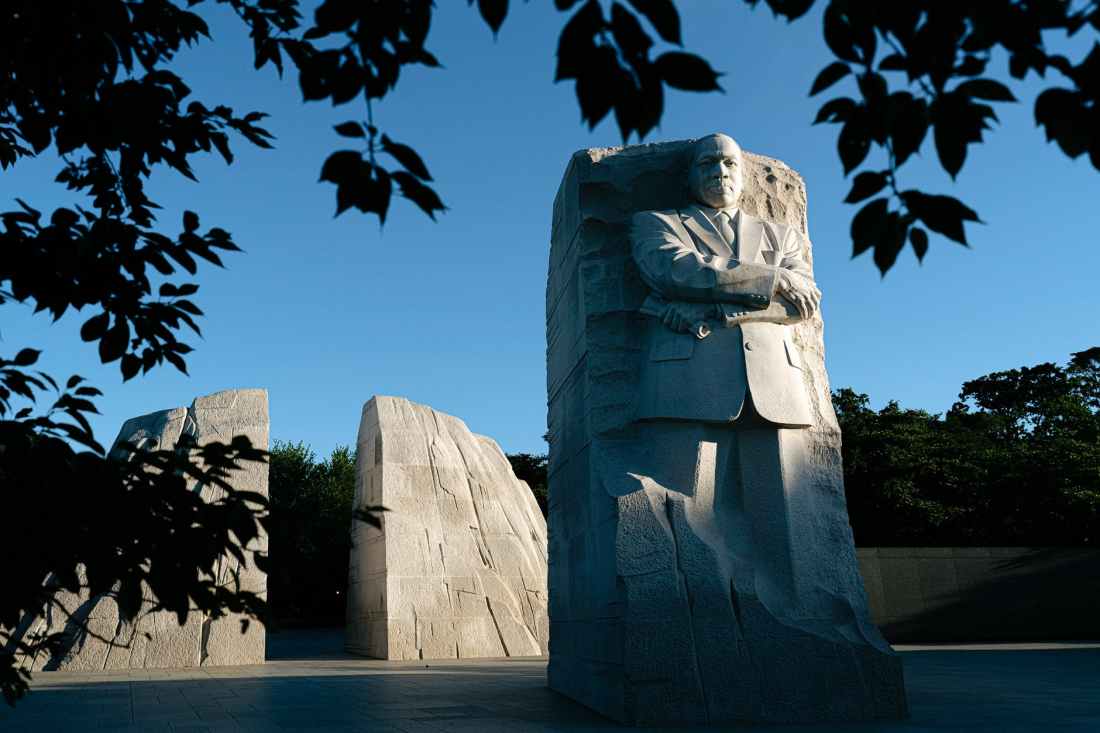 Today, January 17, is Martin Luther King Jr. Day. MLK was born on January 15, 1929, and he lived until his assassination on April 6, 1968. King was a major voice and a leader during the American Civil Rights Movement during the 50s and 60s. Despite coming to light during violent times, King himself was not a violent man. Non violence and civil disobedience are how he got his points across.