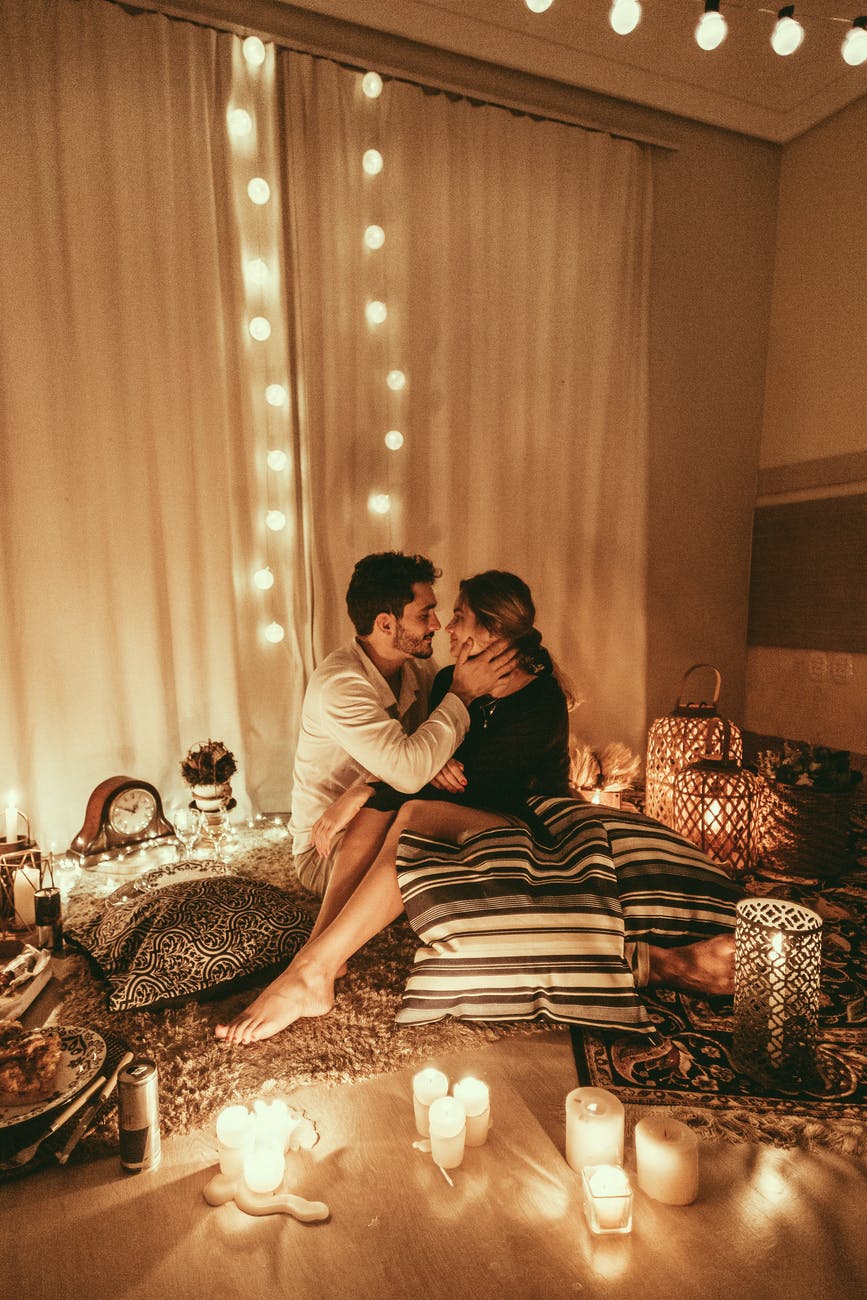 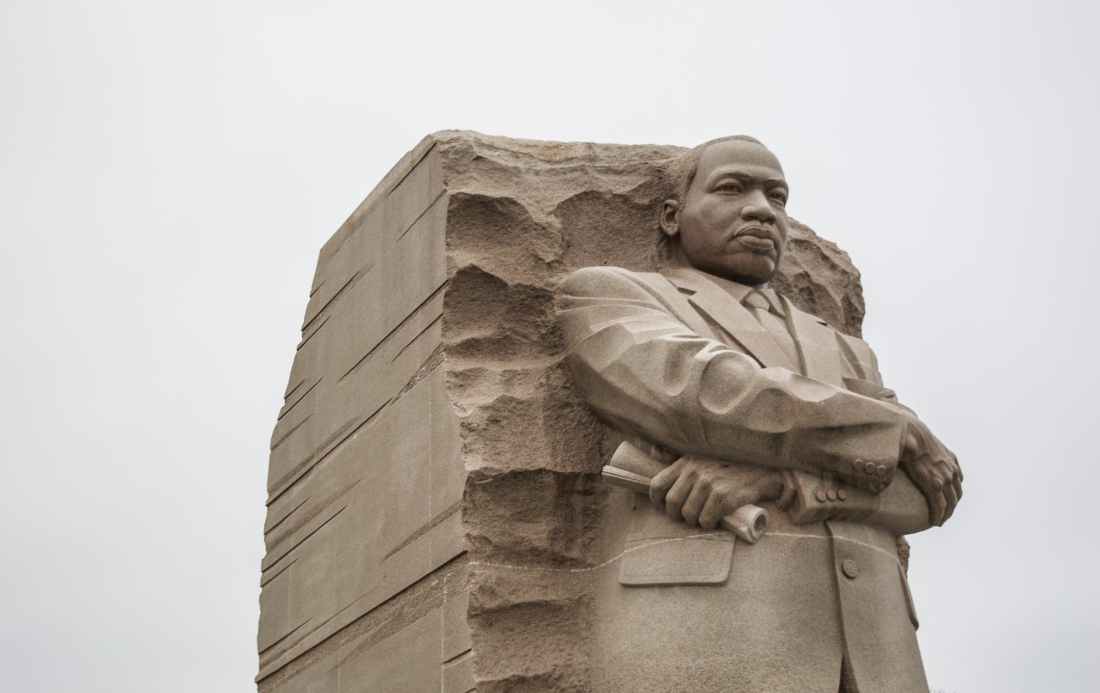 With the attack on history in this country I’m surprised we even recognize Martin Luther King Jr., but you know what, Nooz Buffet will.

King was born on the 15th of January in Atlanta Georgia, and he died on April 4, 1968 in Memphis Tennessee. He was just 39 years old when he was assassinated during his famous “I have A Dream Speech.” Yes, he was a minister, but he was also an activist and remembered most for his leadership during the Civil Rights movement.

MLK believed in equality, and he devoted his life to ensuring black Americans were given the same rights given to all Americans spelled out in the Bill of Rights of the United States Constitution. He was a follower of Mahatma Gandhi, which inspired his belief and use of peaceful protesting and nonviolent resistance. 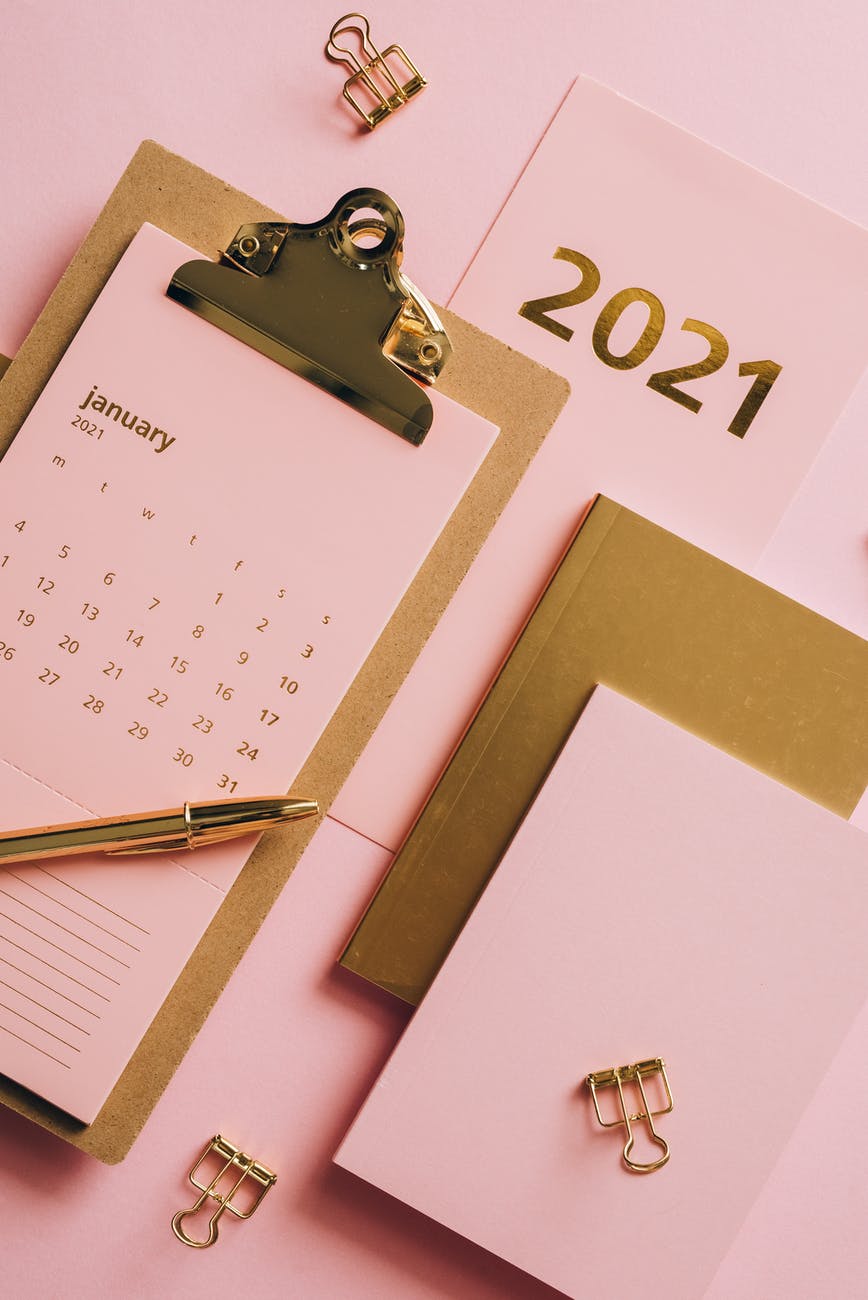 The staff here at Table Seven would like to wish all of you a safe and happy New Year. 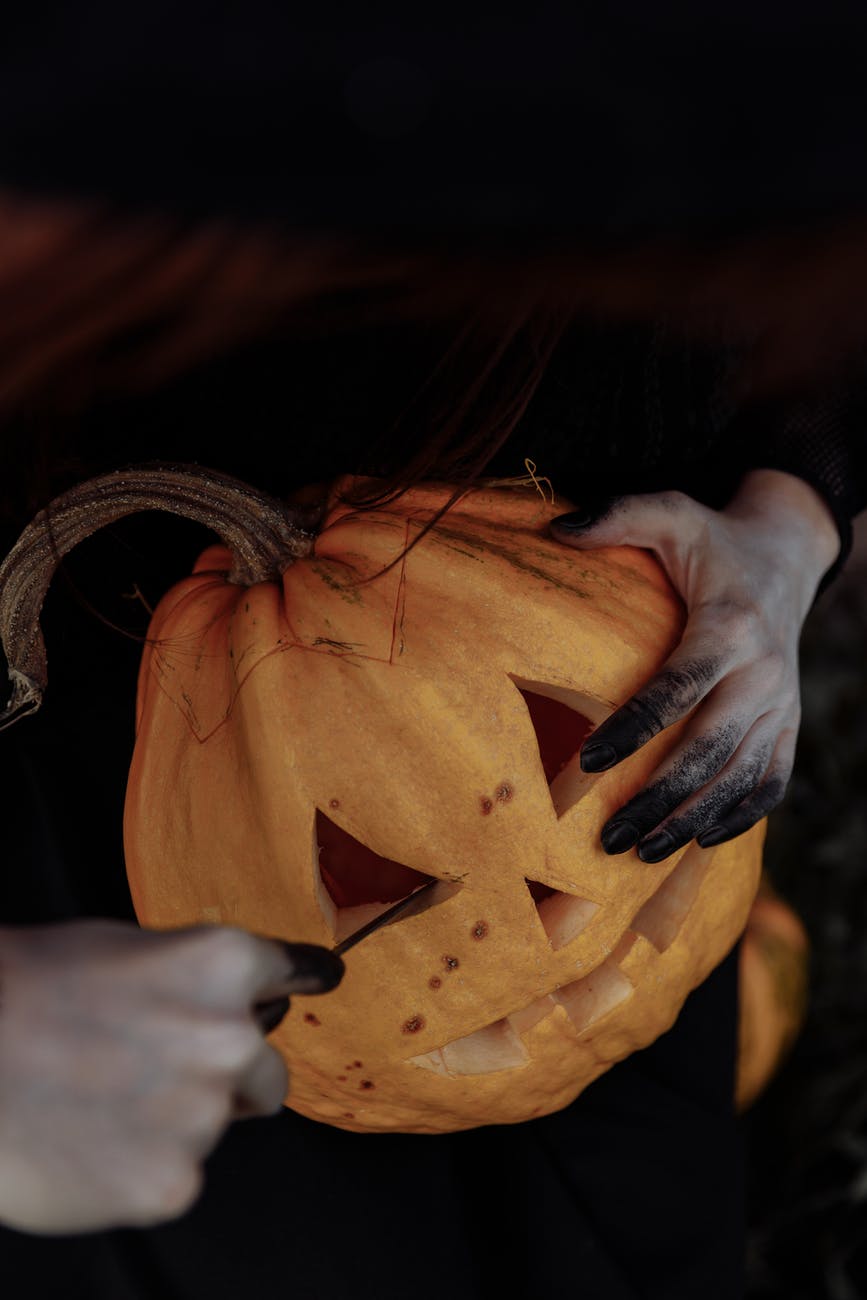 I must say, Halloween, the day itself, marks one of my favorite times of the year. I laugh to myself when I think about those warm October afternoons; rushing home after school to put my costume on, and preparing myself to get as much candy as possible. The candy! That’s what it was all about. Getting that candy. 🤣

Then, when I got older, I realized the generous people who opened their doors for me didn’t have to give candy at all. Yeah, I started analyzing the saying, “Trick or Treat.” 🤣 Trick or treat, say that a few times to yourself. As it turns out, they could’ve done a trick. Right? When we say, “Trick or Treat,” I think we’re giving them the option of doing something or giving us candy, but everyone gave candy. Did anyone ever get tricked? OMG, that’s so funny.

Where am I going with this-I do not know, but I just decided to dress up for Halloween this year. So yeah, I never got tricked, but I received a whole lot of candy.

This year, Halloween falls on a Saturday, Saturday, October 31st-the day before All Saints Day. I think what I love so much about Halloween is the deep tradition, which goes all the back to the ancient Celtic Festival of Samhain. The people would light bonfires and wear costumes to scare off ghosts.

Pope Gregory III, in the 8th century, designated the first day of November as a day to honor the saints; he named it All Saints Day, and he actually incorporated some of the old traditions of the Samhain Festival. Over time, Halloween evolved into what we have today; dressing up in costumes, trick or treating, and carving and painting pumpkins. ❤

Let’s not forget about mischief night! Okay, so Halloween got really weird when I left New Jersey because Pennsylvania doesn’t celebrate Halloween on the 31st. Don’t ask. Trick or treating actually takes place sometime before the 31st, but when I was younger and growing up in New Jersey, we as kids, would celebrate mischief night on the 30th, and then dress up and go out for candy on the 31st. If Halloween during that time fell on a Saturday, OH BOY! Watch out neighborhood because school got out on Friday, which meant Saturday we had no school, which meant we didn’t have to go to bed early, which also meant we could go out Friday night and participate in some mischievous activities. If Halloween fell on a Sunday, then mischief night became mischief day and night. 🤣 To be honest though, I don’t know if there was a mischief night that I didn’t get caught doing something stupid. I always got caught. One year, when I was in high school, my friends and I were driving around throwing eggs, and the cops caught us. Yup. The made us get out of the car and throw all the eggs we had at each other.

I don’t even know if mischief night is recognized anymore (what a shame how they’re robbing the younger generations of good times and fun), but if you do participate, have fun. Don’t be an asshole and ruin it for everyone else.

How could we have a discussion about Halloween and not talk about all the movies Halloween inspired-like John Carpenter’s Halloween, Scream, Ghostbusters, Casper, and It’s the Great Pumpkin Charlie Brown.

For personal reasons, there are many people who chose not to celebrate Halloween, and that’s their choice and the beautiful thing about living in this country, but for me, I couldn’t imagine what a year would be like without it.

I know Halloween isn’t for another month, but what the heck. Thank you for reading along, and have a blessed day. 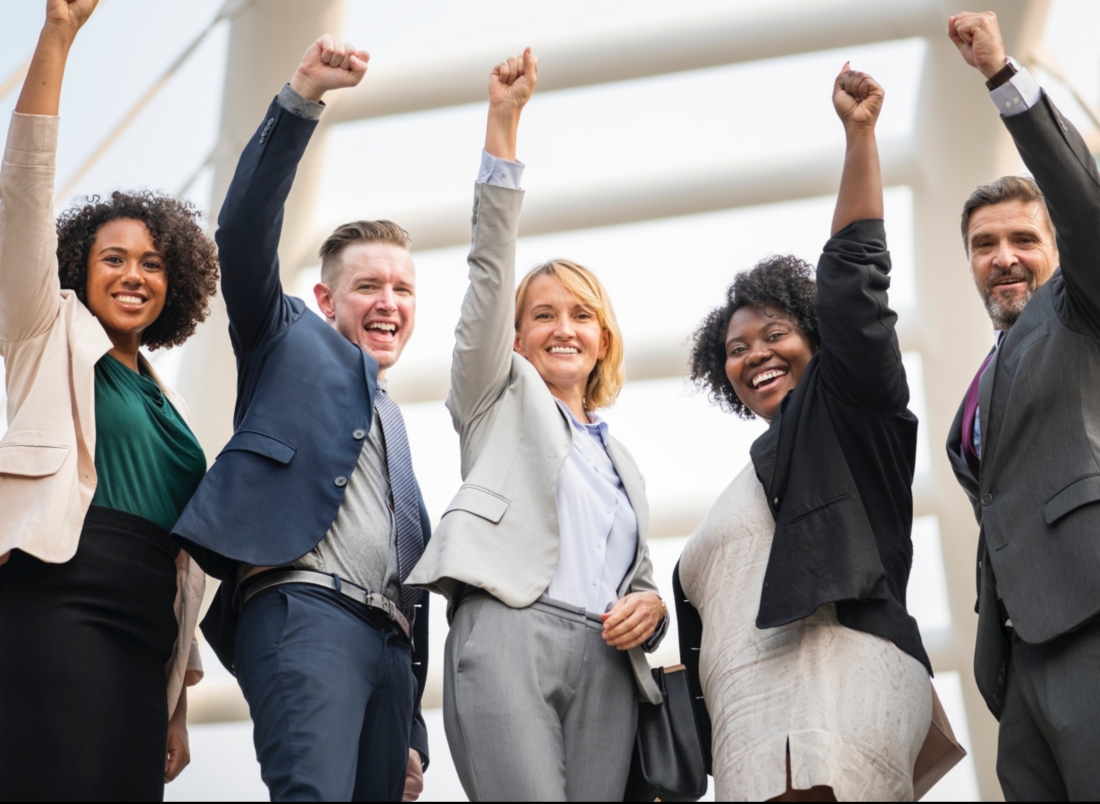 Today we are celebrating our second year on the web. Yes, it’s official. Table Seven at noozbuffet.com has been on the internet for two years now. Thank you for reading along and following us. We sincerely love you all, and look forward to another fun year.

Happy Labor Day! Carpenter, Peter J. McGuire, is credited with the invention of Labor Day; his proposal was presented in 1882 to a union in New York.

Labor Day is a Federal holiday celebrated on the first Monday of September every year, and it’s dedicated to the social and economic achievements of the American worker.

I hope everyone enjoys this extended weekend. Sit back, relax, eat, and talk about all the hard work you’ve been doing. It’s your day, and you deserve it! 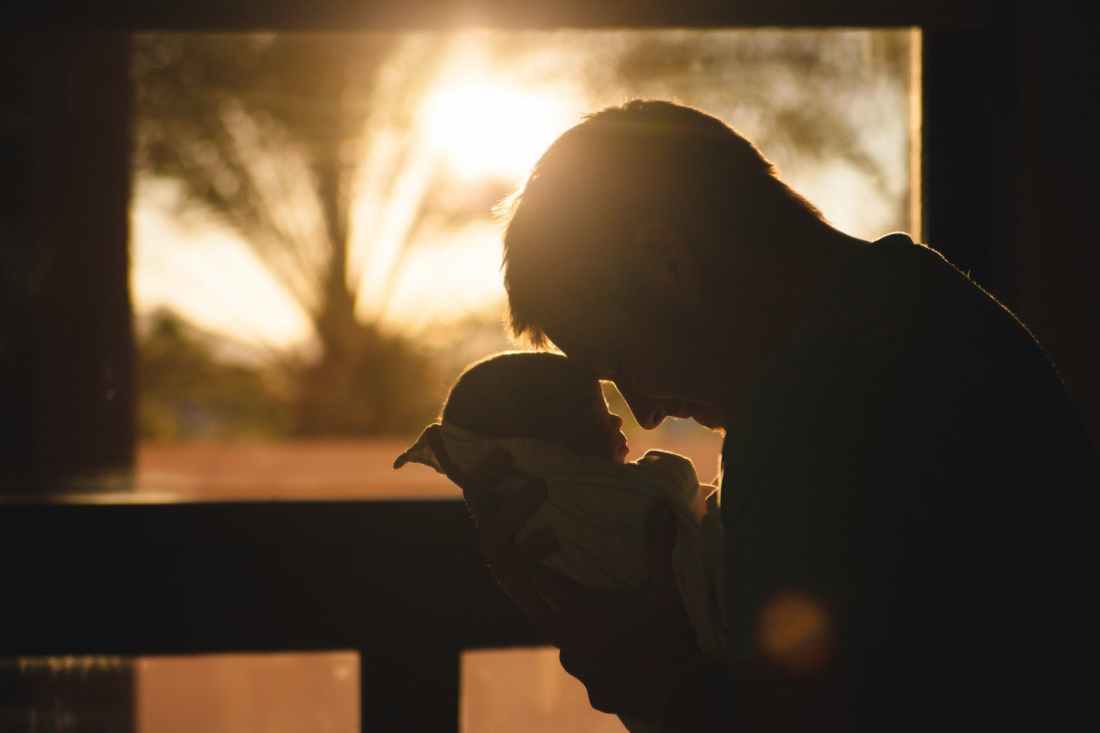 Table Seven would like to wish all you Fathers out there a very happy and relaxing Father’s Day. 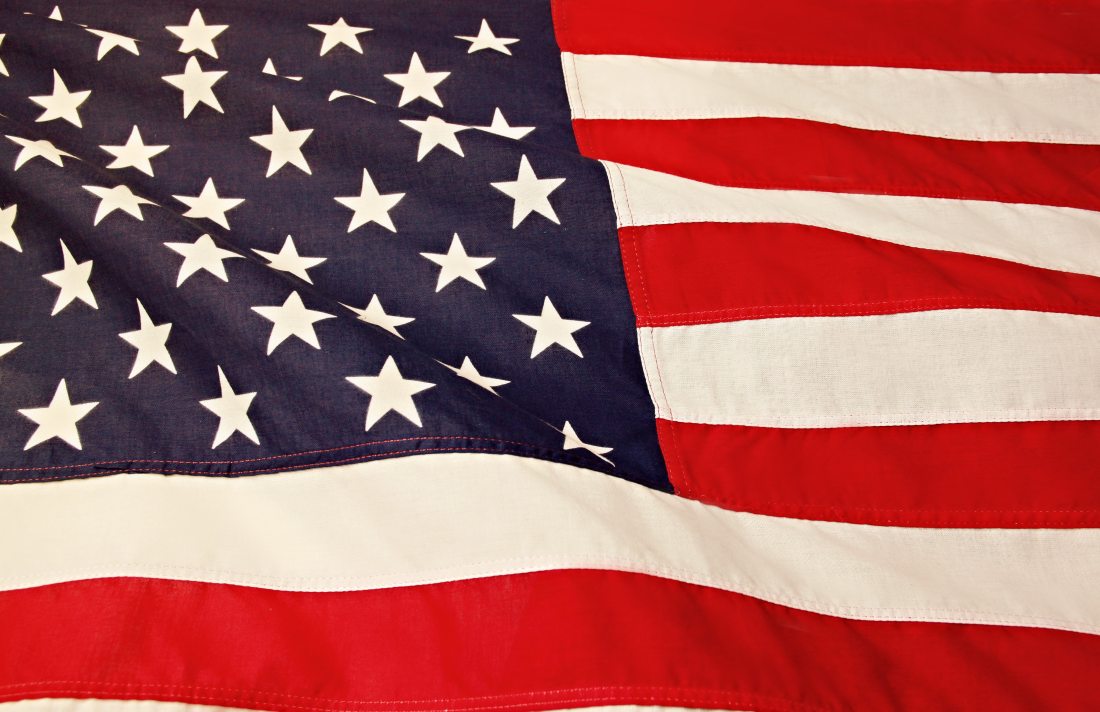 To all the brave men and women who died serving their country, we thank you, and we appreciate your service.

From all of us here at Table Seven, we would like to wish everyone a happy and joyous memorial day. 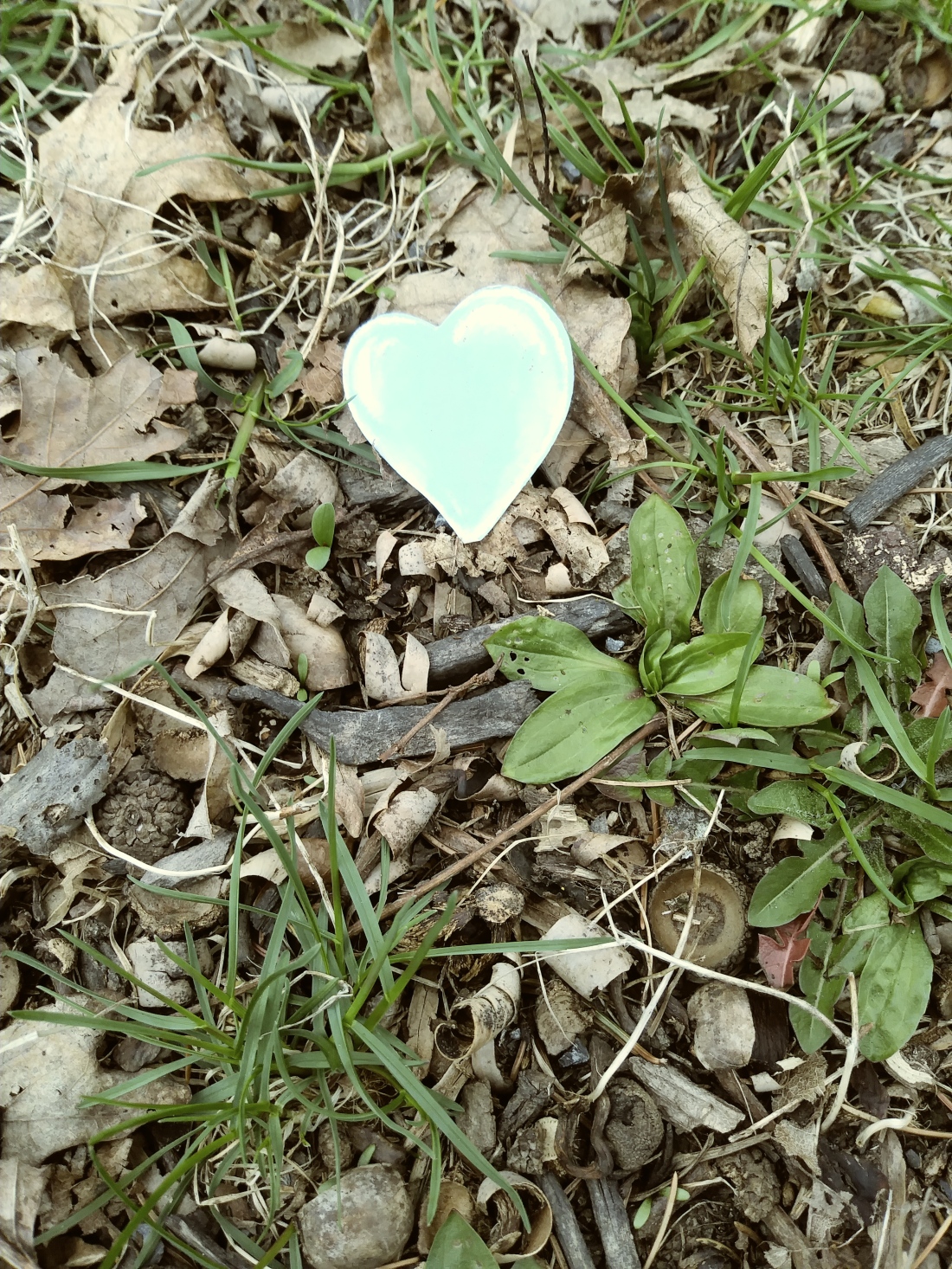 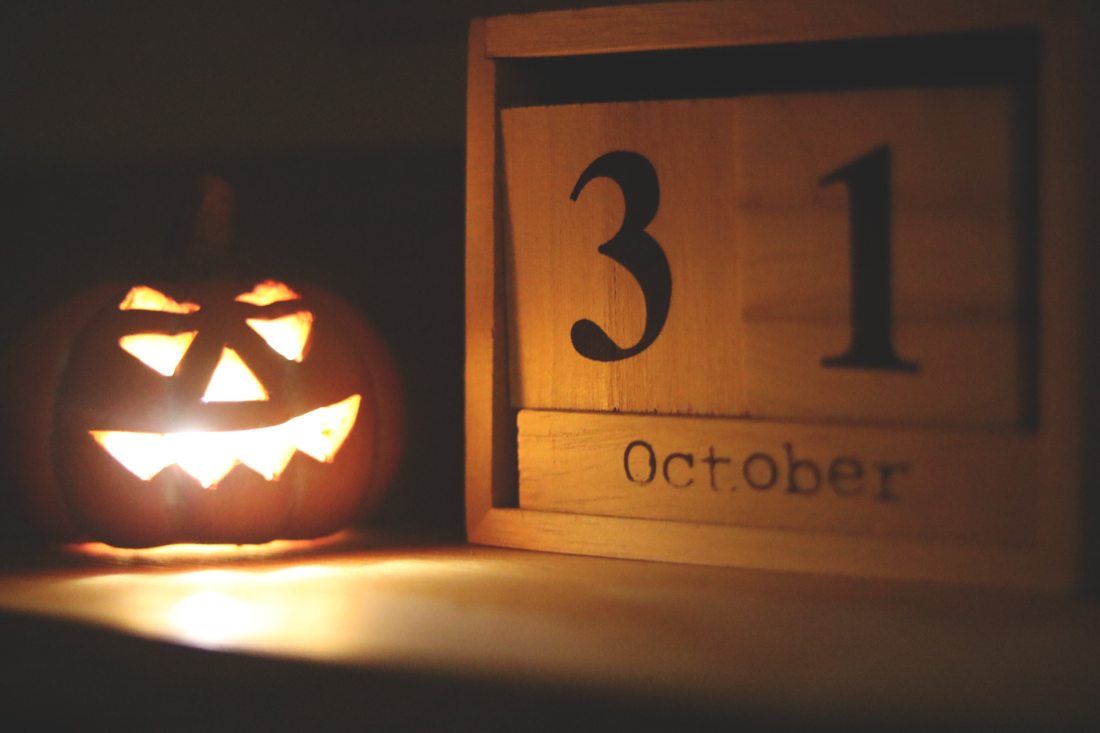 Happy Halloween, I brought you a poem,

Relax and read, get snuggled at home.

The air is crispy, the breeze it blows,

Watch for the tricksters, they file in rows.

The sun is in scorpio,

You can dive into feelings,

Or seek candy and fright.

The moon is in Sag,

This night is the end.

Thank you, Александар Цветановић, with Pexels.com for the photo.