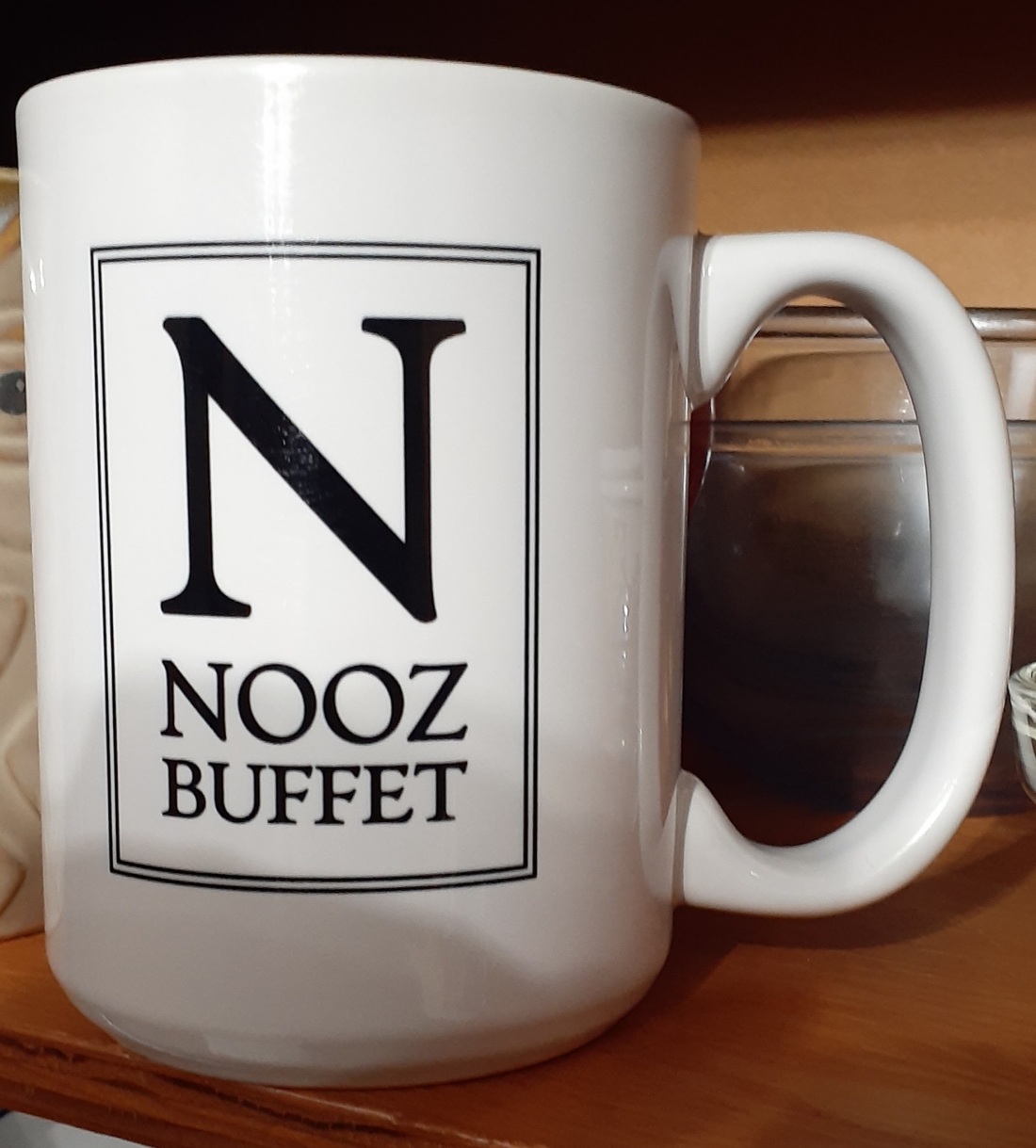 I hope you’re all doing well during this upcoming holiday season. Just thinking out loud, I can’t believe how fast time is passing. Nooz Buffet has been up and running since 2018, and this will be our fourth Thanksgiving, Christmas, and New Year together with all of you.

🕴Have you heard the statement, “The Devils greatest trick was convincing the world he never existed?” Well, a lot of people wonder how people can claim to be for something, while they’re actively destroying it. Your answer is in the statement above. The Devil doesn’t always have to equate to a person or individual, it could be the evil devilish energy held within an individual.

🏛 Kyle Rittenhouse has been found not guilty on all charges.

🏈In the NFL, Chicago Bears fans are still dealing with the loss of their star linebacker Khalil Mack who hasn’t played a down since week 7. The foot injury Mack suffered originally occurred during the third week of the season, but the Bears have just placed him on injured reserve to undergo season-ending surgery.

🏈NCAA- The 5-5 Tennessee Volunteers look to get their 6th win tomorrow against the South Alabama Jaguars. Kickoff is scheduled for 7:30 tomorrow evening. The Volunteers are home.

💉Weather you agree with it or not, Health Canada authorized Pfizer COVID-19 vaccines for children ages 5-11.

☠2021 has been the deadliest year on record for United States in drug overdoses.

🛸The National UFO Reporting Center has logged 62 reported sightings so far for the month of November. In Hubbard, Pennsylvania a report was filed on the 9th; the individual claims to have seen a football field sized triangular craft hovering approximately 100 ft. above the highway. This was state road 11. As the man approached the craft, he said it began to float to the left above the trees. He tried to take footage with his cell phone camera, but the quality was low. Of the 62 reports, 6 came from California, and 6 from New York.

To all the new followers of Nooz Buffet, thank you. You’re support and interest is appreciated. And to everyone, have a wonderful night and a blessed day tomorrow.