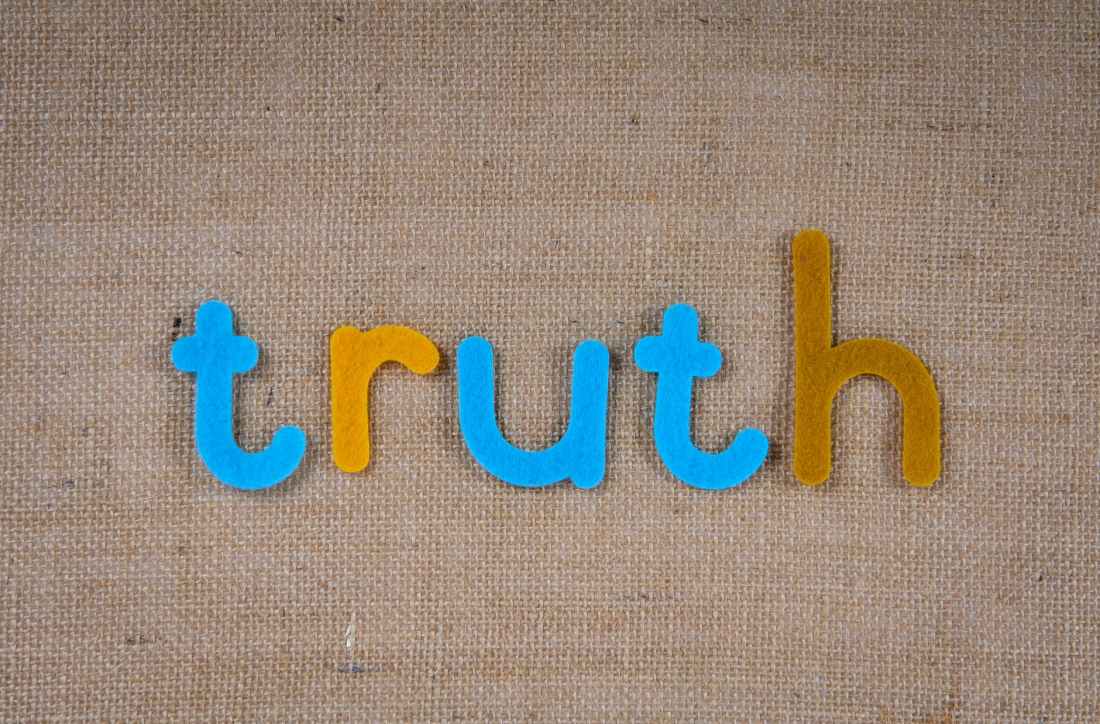 [This post was written on June 19th, but I reposted it because I just heard someone today say, “I have to wear my mask. What can I do? I’m just one person. I can’t do nothing. I have to do it for my job.” I told her some things are more important than your job. The more people believe they’re insignificant and have no power, the more we give way to the collective and eventually, socialism that will turn into communism. In Pennsylvania the government lifted the illegal and unconstitutional mask order on the 28th of June, but people are still holding on to it like it’s a joke.]

Some people may not agree with what they’re about to read, but it’s the truth. If you ever said, “America is in trouble,” or “we as citizens living in America today are facing more issues and a deeper crisis than ever before,” then this post will leave you with an answer as to why things are the way they are.

“If natural rights do not derive from government, what is the reason for government? The Declaration of Independence answers this question:

“…to secure these rights, governments are instituted among men, deriving their just powers from the consent of the governed.”

The concept is that government exists to protect and secure our God-given rights. That was a unique idea that is still not understood by most attorneys and lawmakers today. It means that the main role of government is a negative one. That is, it is there to stop others from infringing on your rights.

It is not there to provide welfare for certain groups, to tell everyone what to do, or to set national policies. Government is certainly not preforming its task when it takes rights away, such as taking away the right to work unless one obtains an occupational license.

The opposite of this doctrine is called SOCIALISM. It presumes that government knows best and the rights of the individual must be sacrificed to “the collective good.” (What happened to me at Amazon, and millions of other people everyday) This was the basis of the Soviet Union and is more accepted in Europe.

The American founders broke away from the socialist idea in asserting the spiritual concept that government exists to protect and further the potential of each individual. In spite of its failure, socialist thought is common in America, especially in academic circles and the Democratic Party.”

I hope people are starting to awaken. We’ve strayed, and it saddens me to see how many sheep there are out here.