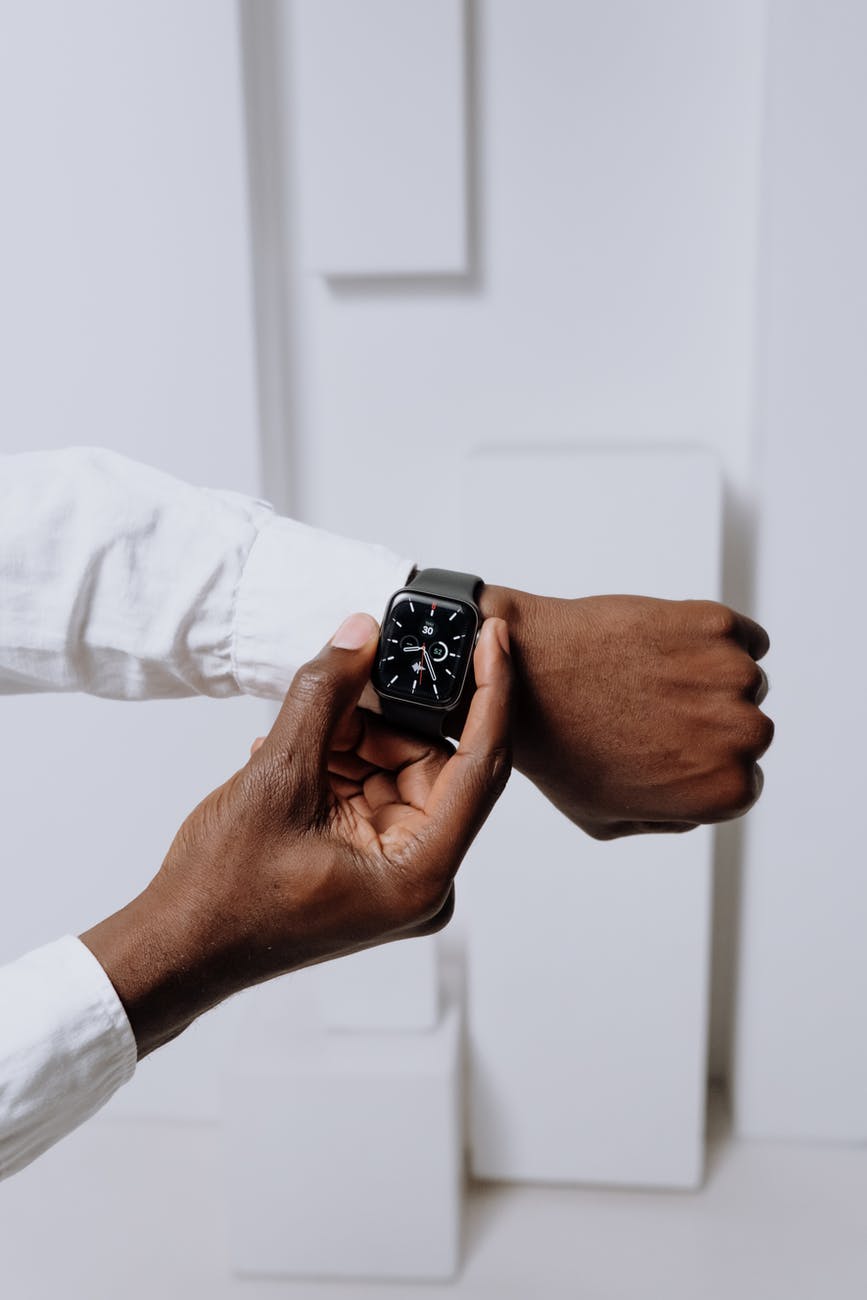 Your time is valuable, don’t let anyone waste it. 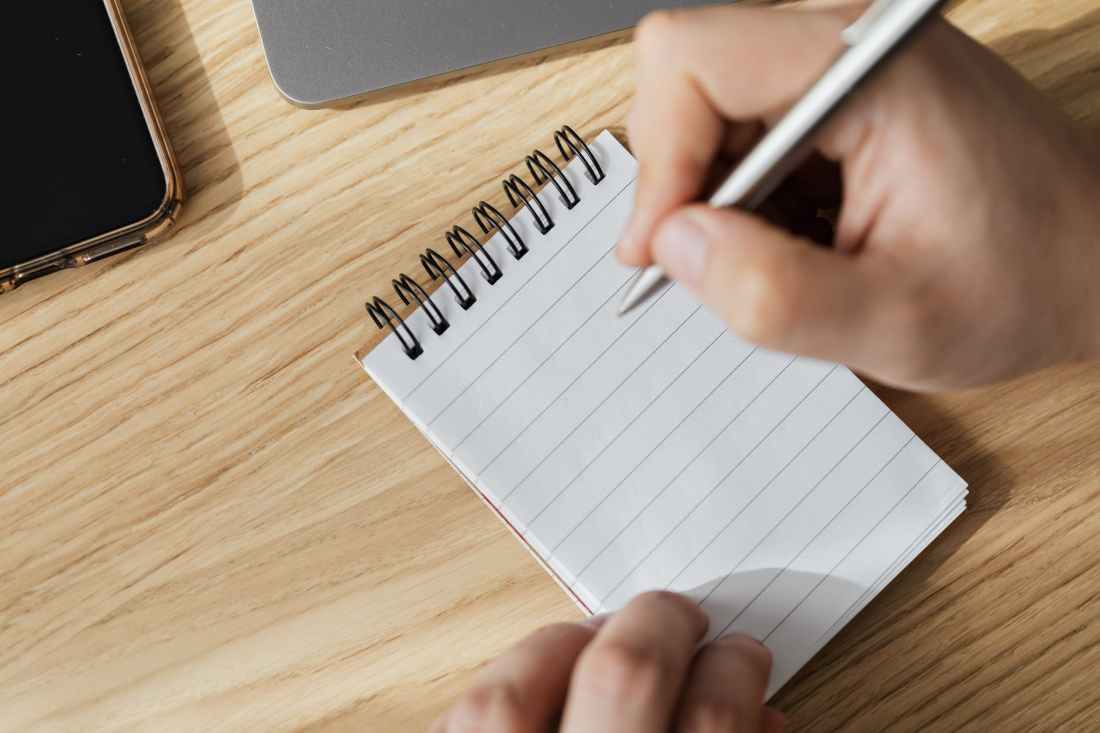 The real important knowledge we seek, like the answers to the questions concerning our relationship to our creator, human origin, how long humans have been in existence we should already know. It’s wisdom were supposed wake up to, it’s wisdom that comes in dreams, memories, and through our relationships with one another.

It’s not in a book. There’s a lot of people, both individually and in organizations, who make a lot of money off of us not knowing the truth.

Every once in a while, people are born who wake us up. They may or may not know they’re waking everyone up, but they do.

Every once in a while, an individual finds their correct path in life and lives out their purpose, and this has the same effect.

When someone figures out what they know and what they can do, they may or may not chose to write it in books for several reasons. The most important reason is that publishing the truth could put an end to people who make money off of lies.

So the enlightened one says, “Ah fuck it. I’ll write what I know on paper, roll it up, and stick it somewhere for a later date, a much later date.

I already know the Dead Sea Scrolls were not found by chance. If there’s life out there in the universe, or if we have the ability to travel to other planets, then it would be the job of the Church (as well as other private special interest groups) to cover all that up. After all, religion has taken the reins on our salvation. The UFO crash in Roswell, New Mexico was in 1947, the same year the Dead Sea Scrolls were discovered… coincidental? Nah.