The King George Inn was built in 1756 and served a place of refuge during the French and Indian War.  According to history France and England were fighting in America over territory, but both sides were being scalped by local Indian Tribes.

From a paranormal standpoint, the Inn is haunted by several ghosts.  According to hauntedhouses.com, there are five ghosts to be precise.  Charlie is an entity who hung himself but now likes to play jokes on the people currently working there in the kitchen.  There is also a male entity with a beard, a Revolutionary soldier, and a female and little girl draped in colonial clothing.

Historically, I’m pretty sure the Inn was built and named after George II.  George II was the King of Great Britain and Ireland.  He was also the Duke of Brunswick-Luneburg, and prince-elector of the Holy Roman Empire.  King George II died in 1760. 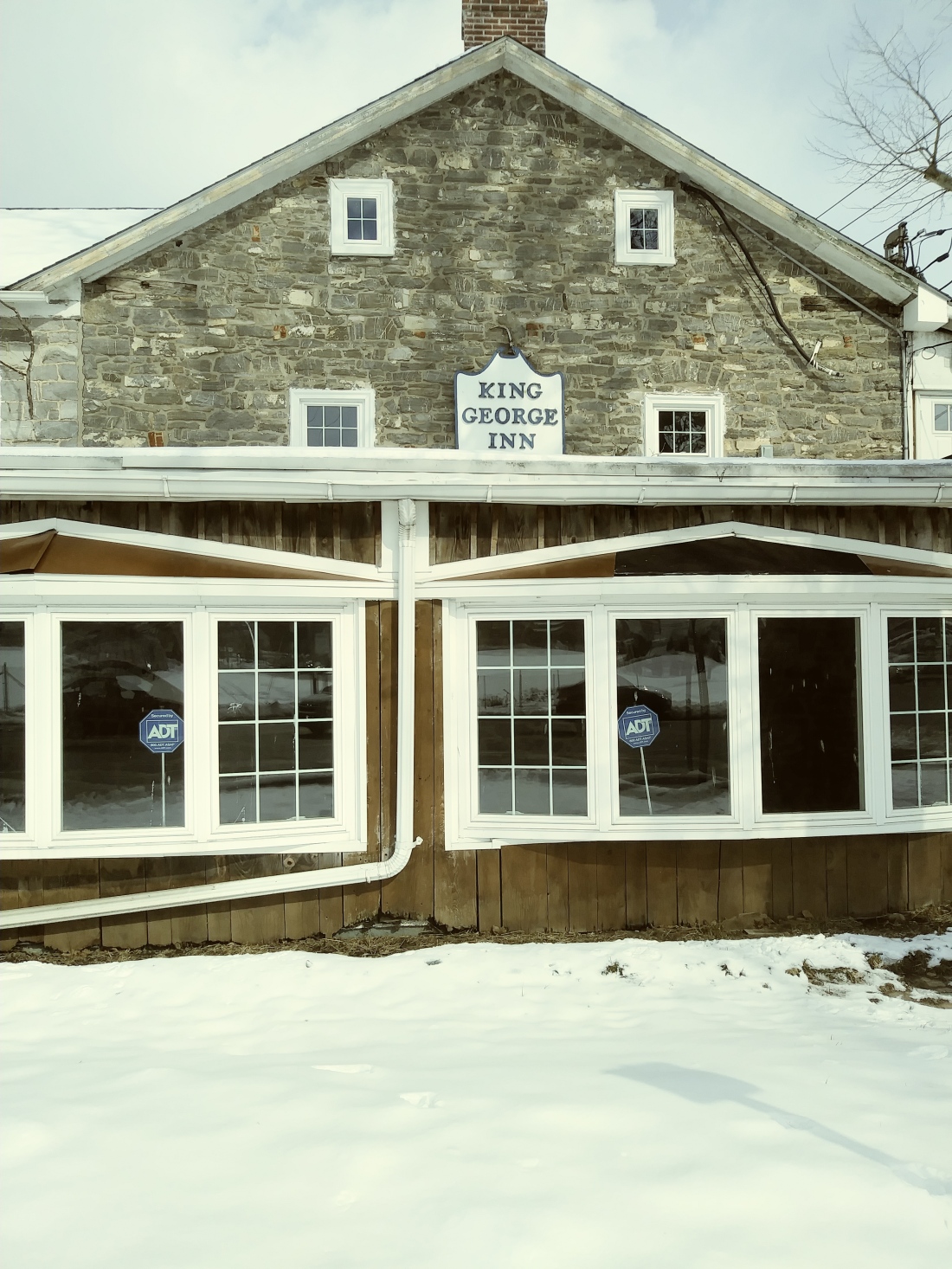 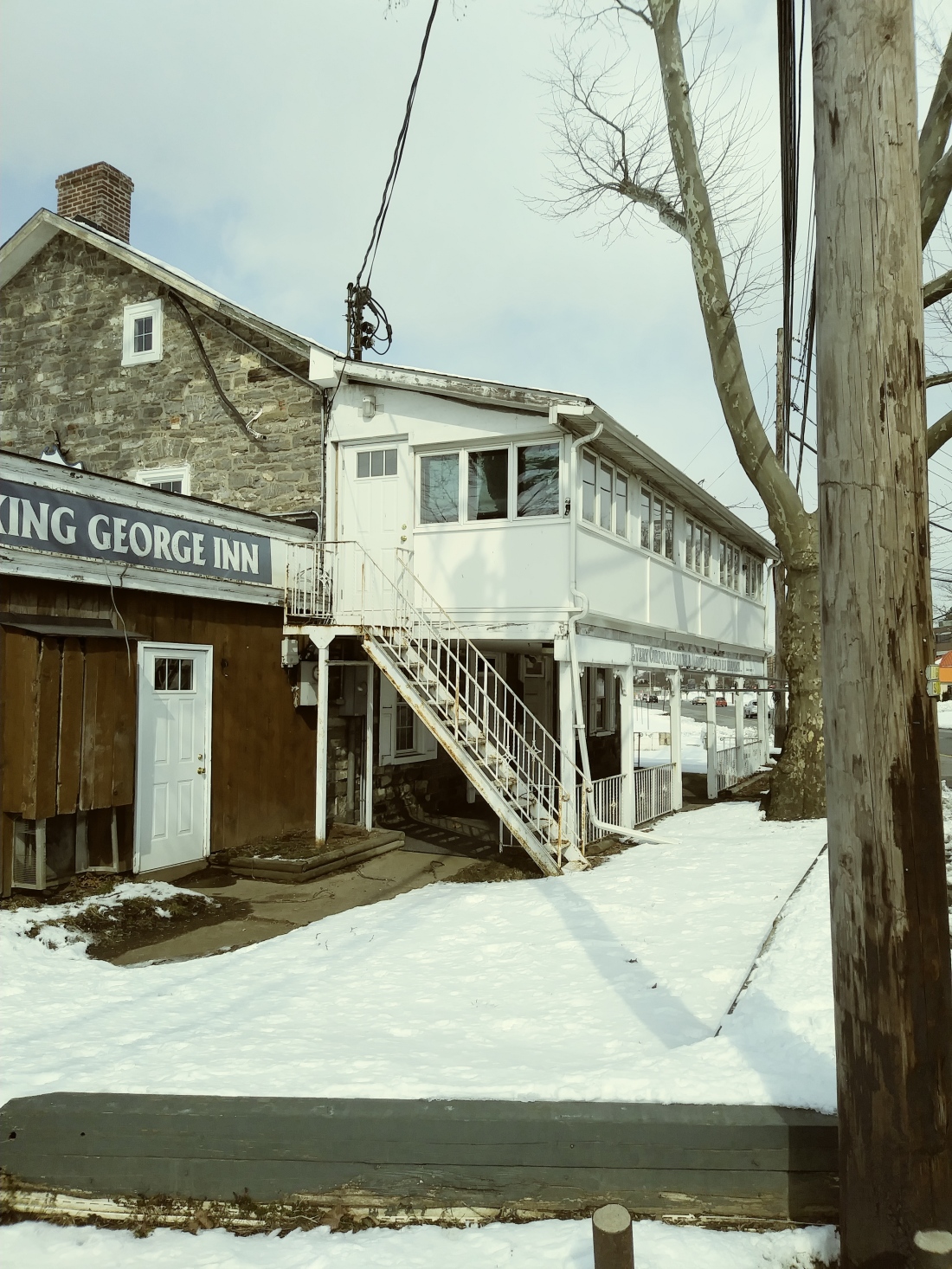 I'm an aspiring teacher, but a writer at heart. I love football, Atlantis, and the Arts. Table Seven is my piece of the web, and I write about things I like, things I dislike, and things I think people should know about. View all posts by Frank LaManna