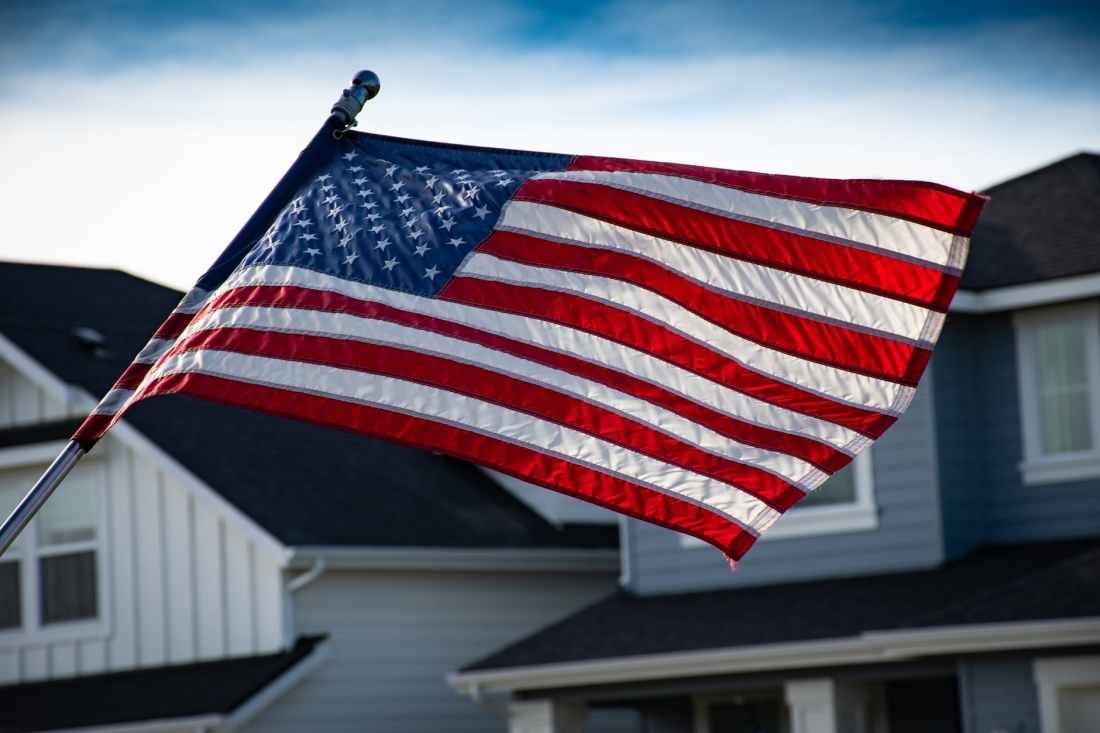 This article definitely stirred a reaction in me, and I’m going to explain. If by now the current condition of the United States on a whole (citizens and government) hasn’t made itself clear or shown itself to you, then you’re either sleeping, turning away from it, completely buried in socialistic propaganda, or just plain old, fucking stupid. I’m sorry, but I’m not.

Is it wrong for one group to threaten another? Yes, absolutely. But you cannot jump to conclusions and take the side of the school board. Obviously, there’s a problem here. Actually, there are several.

The first thing I’m going to give you is my opinion.

The citizens of this country sat quietly and idle for years-going with the flow, adjusting to new trends, and embracing change. Some of those situations were forced upon us, and we had to adjust, go with the flow, and change weather we wanted to or not.

We sat and watched Obama tell us how he was going to fundamentally change the country while the television showed us an old white lady in her 90’s getting encouraged to get close to Obama. “Hug him, shake his hand, tell him your scared grandma because you’ve never seen a black president before. It’s okay see! He’s nice!”

Basically, it was like a dog meeting it’s owner’s friends for the first time.

The government shoved Obamacare up our asses, and a socialist medical system came out of our mouths.

We sat by while the government used crisis and emergency situations to implement new bills and laws that limited our freedoms.

For almost seven months after George Floyd was murdered, rioting, looting, destruction, and violence carried on. The country’s history was attacked and the country’s foundation was attacked, but that was okay…right?

Now, parents are starting to see what’s going on because their children are being targeted through school curriculums, and teachers who want to use their positions of power and authority to spread their personal beliefs and opinions. This is making children uncomfortable because the schools (government) are overstepping their boundaries. It’s one thing to teach a child how read or write or solve a math problem, but it’s another for a teacher to say white people are evil for owning slaves and forcing the natives off their land. Now the child thinks it’s not okay to be white. That’s fucking mental abuse from an extreme left agenda.

Parents feel like their losing control over what goes on with their children while the children are in school. They’re right.

The teachers are forcing students to wear masks and get vaccinated regardless of what parents are saying or if the child has a religious or medical reason not to do so.

Instead, they’d rather pretend everything is fine, and it’s business as usual and all this will blow over.

Without the Bill of Rights, the United States would be much worse than it is today. Time has shown us that.

Our Government was created to protect and secure our God-given rights. Fact! It was not designed to tell us what to do. It doesn’t matter what the circumstance is. A mandate is not a law, and our government cannot force anyone to wear a mask or vaccinate.

So the coward-ass board of education wants to run to the President for federal protection against the parent’s threats.

Well why they fuck are you forcing someone else’s child to do something their parent’s don’t want them to do? The board of education and the teachers are creating this problem because they’re resisting, they’re not going with the flow, and they’re not listening to their parents.

It’s time for all the mask Nazi’s and all the coward ass control freaks who are hiding behind their masks to get down off their high horses and face the truth.

The truth is that the government cannot force its citizens to wear a mask or vaccinate, and if you’re running to them to enforce that then you don’t know what this country is about or the role of its government.

By all means, if you want to vaccinate then vaccinate. If you want to wear a mask then do it, but you cannot force someone else to do what you’re doing and the government is supposed to protect us from people like you.

Socialist institutions on the government payroll are running to the government for support, and private companies are using the fact that they’re private and that’s why they can force their employees to wear a mask and get vaccinated for work. At the end of the day it’s Fascism/Socialism.

It’s interesting how no one is saying masks and vaccinations are optional. I wonder why?

The government is responsible for protecting the God-given rights of the people-that means if the board of education, private companies, or anyone is infringing on those rights and forcing people to wear a mask and vaccinate in order to pursue life, liberty, and the pursuit of happiness, the government must protect the individual’s interests.