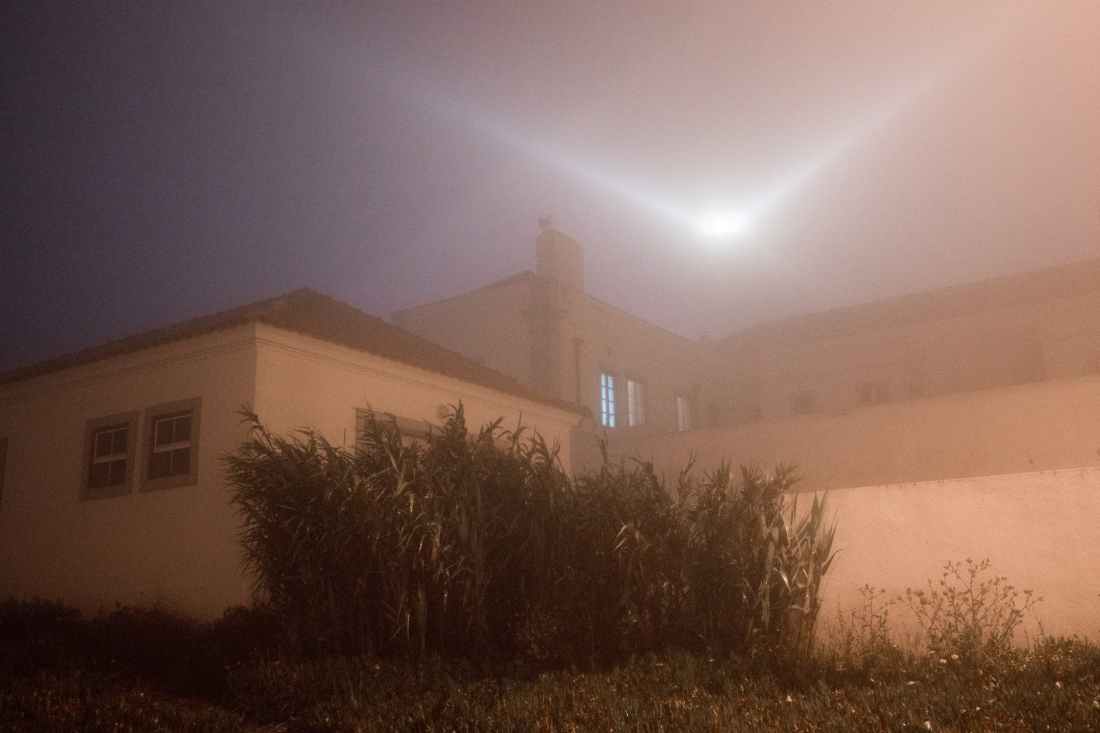 Yes, Roswell is a city New Mexico, but it’s known for so much more. The United States Army Air Forces was a land based aerial warfare service component of the U.S. Army, and it was created in 1941.

In 1947, a United States Army Air Forces balloon crashed at a ranch near Roswell, New Mexico. The initial investigation conducted by the United States Military, revealed nothing more than a weather balloon, however, outside interests in the crashed “flying disc” remained steady in the years to come.

Somewhere along the line, however, the original changed, but that wasn’t because our government put in extra effort to find new discoveries.

UFO researchers, or ufologists, who were civilian investigators, pushed and demanded and the Roswell story gained tremendous momentum. In the late 1970’s, it blew up!

New claims reported by UFO researchers revealed more than one alien spacecraft “crash-landed,” and not only that, they claimed extraterrestrial occupants had been recovered by the military.

Yes, ufologists were claiming a cover-up, but were their discoveries factual, or were they looking for a little attention? That was the question, and eventually, it was stated that Roswell had officially been debunked. Well, until, documents obtained through the Freedom of Information Act led researchers to conclude that at least one alien spacecraft had crashed in Roswell in 1947.

Over the years, Roswell remained a hot topic and of course, it inspired numerous movies, books, and debates. According to some credible people, the story of Roswell would remain alive forever and just keep playing out again and again and again. That’s great for us! We’ll always have something to talk about.